The ocean is crazy powerful

It was mid morning. Walking along Ocean Beach, I couldn’t help but gaze at the jaw dropping distance between where surf hit the sand and the waterline marking high tide from the night before. A mere nine hours earlier, waves were crashing at a distance that would take a full 90 seconds to walk. To think that the gravitational pull of the moon and the sun are entirely responsible for these changes is astounding.

The average difference between high tide and low tide is known as “Tidal Range”. And it’s all about where you are — and what’s going on.

In San Francisco, the tidal range is just shy of two meters. In other words, the vertical distance between the high and low tide is 5.8 feet.

On a global scale, that’s nothing. The largest tidal differential is in Canada, where the Bay of Fundy has a tidal range of some 53 feet!

Despite our seemly tame tidal differential, San Francisco is home to the longest continuously active tidal gauge on the planet. Passed everyday by literally thousands of tourists and locals that walk, run and bike along the waterfront, few people know of the nondescript building that has been measuring the tides of San Francisco Bay since 1854.

The San Francisco tidal gauge even survived the earthquake of 1906. That’s some serious stuff!

Seriously. Why do we have a building dedicated to measuring something that we have historically observed to be relatively stable and predictable? After all, mariners have navigated the waters of San Francisco Bay almost every single day since the time of Gaspar de Portolà. It’s because small changes in the tide can have profound affects on safety. In San Francisco, falling tides cause strong currents to flow out of the bay, leaving the few narrow channels that big ships can travel completely unnavigable. 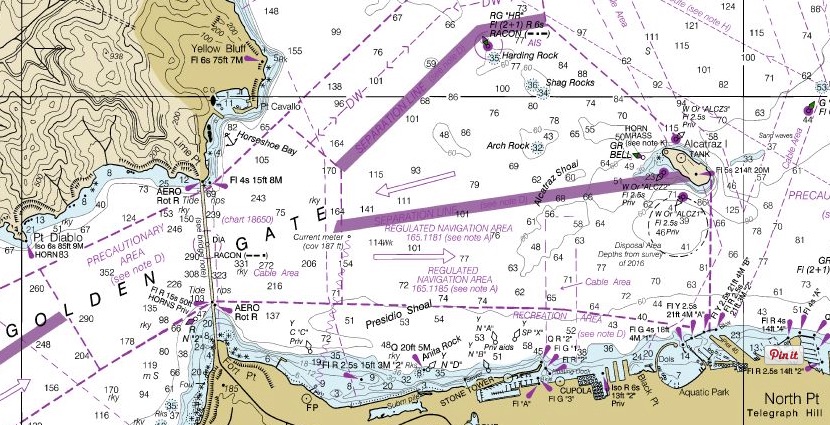 In fact, when the tide is out, one wrong move — and BAM — you run aground leaving oil, and who knows what else littering the Bay.

It’s not just about the big boats

Obviously, small craft have fewer concerns regarding the depth of the Bay. For them, the primary concern is the current. Small craft sailing against massive currents heading the wrong direction just can’t handle it. They are swept up in the power of the ocean. Set sail in the wrong tide and the course set by their captain is irrelevant. They are at the mercy of the mighty sea. 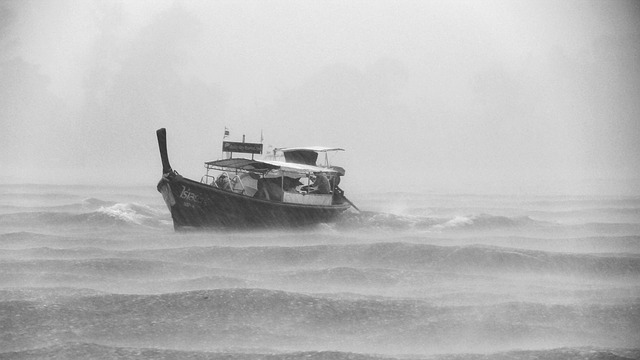 The same goes for your business

Every business, large and “small”, needs its own version of San Francisco’s tidal gauge. You need something that consistently measures the currents within your business. Business intelligence, analytics, a meeting with your finance department, coffee with your accountant — something.

No matter what your process is, here are some keys to success:

A lot of people think that Business Intelligence is reserved for big companies. Have you ever heard someone say, “There’s just not that much data in my business”? It’s just like the mindset that the tidal gauge is only there for supertankers. One couldn’t be more misinformed. More accurately, it’s probably because they’ve never been at the mercy of the ocean. 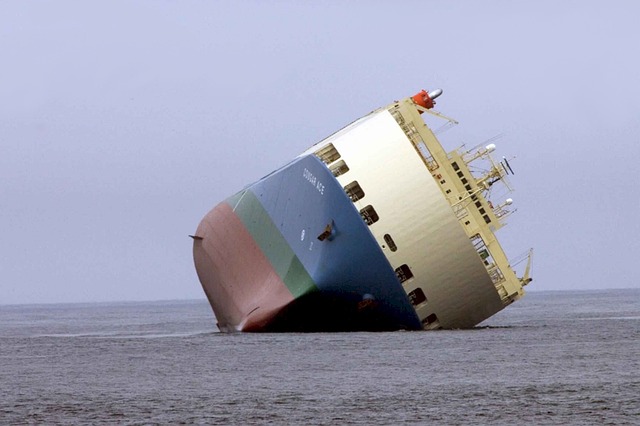 Observe the results. Measure the difference. Gauge the impact. Find the insight. Just like a pilot boat navigating the Bay, the best business owners are those with a map, a plan, a direction, and a constant stream of feedback. Missing any one of those elements can destine even the finest of firms to a shipwreck. Rest assured that as the economy rises and falls, your business will be impacted. Learn from the tidal gauge. Steadily measuring the tides of San Francisco Bay since 1854. Not even the earthquake of 1906 could stand in its way.

Get your complimentary report!

Please complete the form to receive your complimentary report on Business Performance Planning! You'll also recieve a white paper on Mission Based Management - why knowing your primary drivers of profit and growth are so important!

Check your inbox! The link to your report is waiting!