It was crazy hot in the Bay Area this weekend 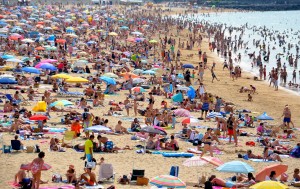 To put the oppression of this heatwave into perspective, the last time it was this hot in San Francisco (on April 17th anyway) was in 1954.

1954: Things were good. World War II was behind us. I Love Lucy was on the airwaves. Lassie was just getting around to save Timmy from the well. Even from an economic perspective, almost everyone was happy. People had jobs. Inflation was non-existent. 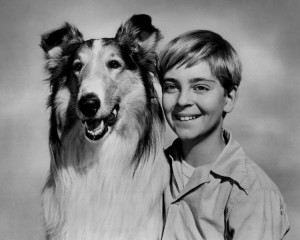 The Misery Index. Developed by economist Arthur Okun, it postulates that the average person becomes more miserable as unemployment and inflation rise.

A look around the Bay Area and it’s hard to conclude that anyone’s miserable. Nationwide, it’s a similar story. People have jobs. Inflation is minimal (the prices we pay for goods and services haven’t been going up). 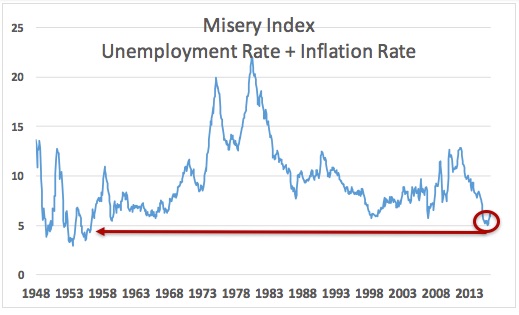 It seems more than the weather is running hot.

We can argue all day long whether we are sitting on the fragile film of an economic bubble that is about to burst. I for one, think we are. But in some ways, that’s beside the point.

With interest rates just a tick above 0%, we are living in an economy that provides full employment and low inflation. It seems we are getting the best of both worlds. It seems too good to be true.

Capital is (still) cheap. Everyone who wants a job seems to have one. The economy is as hot as it’s ever been. Misery has little company.

Perhaps we should be careful what we wish for.

The earliest known association of misery — and company — is from the play, Doctor Faustus, by Christopher Marlowe written in 1604.

Dr. Faustus, it is told, became disenfranchised with his studies of law, medicine, logic and theology. Thoroughly unsatisfied with his lot, the good-doctor decided to take up the practice of necromancy (sorcery).

Crippled by his perpetual dissatisfaction with life, the doctor’s newfound hobby of black magic lead him to make a pact with the devil.

In exchange for 24 years of having every conceivable need fulfilled, Dr. Faustus would sell his soul, destining himself to eternal damnation.

But before signing on the dotted line, Dr. Faustus decided to ask the devil why he had a need to fill his hell with additional souls. The devil’s response?

Solamen miseris socios habuisse doloris. – To the unhappy it is a comfort to have had company in misfortune

It ain’t gonna get much better than this

In a fully-employed economy where the prices of the goods and services we buy have barely ticked upward, we find ourselves at a moment in time that’s hard to compare with any other.

If the misery index wasn’t enough, another interesting data point is the Bureau of Labor Statistics’ estimate of weekly claims for unemployment.

Recent weeks have been below 260,000. That might sound like a lot, but that’s the lowest number of weekly claims for unemployment since the last quarter of . . . 1973.

For the majority of souls enduring the scorching heat in Dolores Park this weekend, that’s the lowest number of weekly jobless claims since they’ve been alive.

San Francisco may have felt like “Hell on Earth”, but from Coast to Coast we have the hottest job market on record. The economy is blazing.

Misery, for now, has little company.

Where do we go from here?

We can argue all day long about whether this decidedly hot Spring is about to be met with an economic frost. Will the landing be soft? Or will a more appropriate term be, “thud”?

I for one can’t tell you. But what I do know is that businesses that aren’t preparing for a slowdown (at some point) are going to quickly find themselves on a highway to hell. 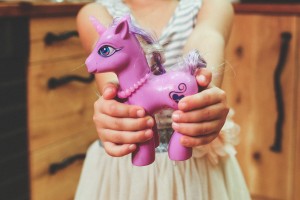 It’s very possible that the healthy growth rates we’ve been seeing are about to disappear. Venture funding has fallen off a cliff, the weakest of the unicorns have stumbled. Dropbox, Evernote, and Zenefits have all seen a substantial cut in their private market valuations. More are to come.

Layoffs — they’re just starting to happen in the Valley of Silicon.

It’s hard to proffer such negative commentary when the economy’s on a tear.

After all, it feels like it’s summertime and the livin’ is easy. Right now, it just seems too easy.

People aren’t talking about a bubble bursting like they were a mere month or two ago. That makes me nervous.

END_OF_DOCUMENT_TOKEN_TO_BE_REPLACED 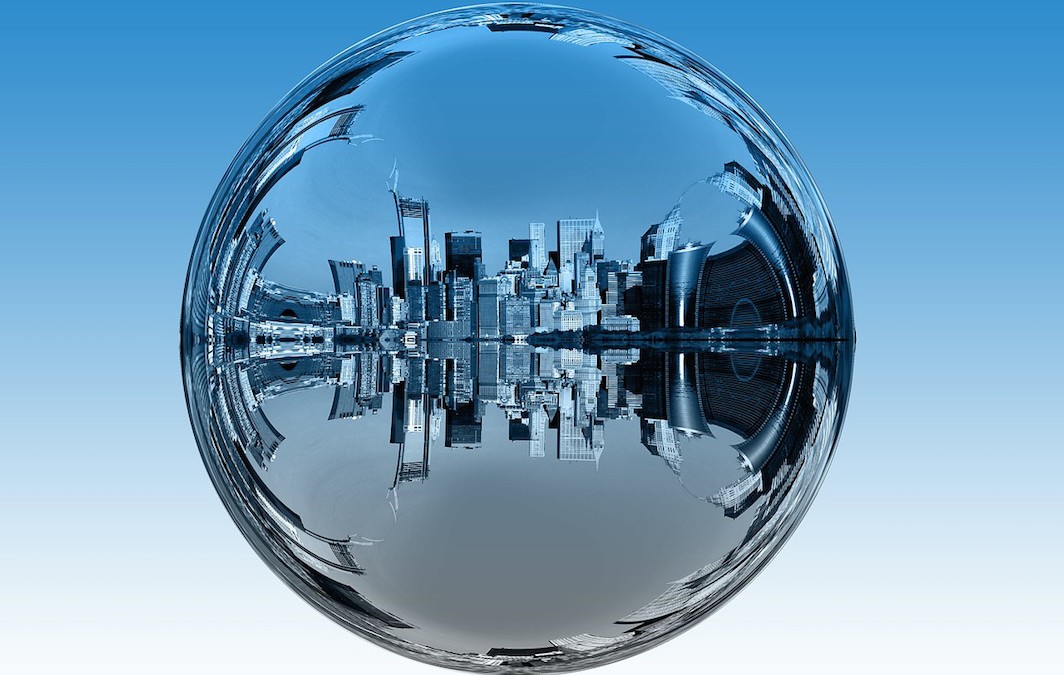 Mirror, Mirror on the Wall: On law firms, BPI and a moment of reflection

Where were you eight years ago? It would have been April, 2008.

The market was off a bit over 10%. Nothing to worry about. Just a correction.

Legal revenues were robust. Growing at a healthy 5% clip.

Then the world changed. In an instant.

Where were you? Sometimes it helps to look in the mirror . . .