2 Things Happened This Week That Should Terrify Small Business Owners

Every time I go to the beach, I am absolutely astonished. For one, there are more stars in the sky than there are grains of sand on all the beaches of the world. The very moment my feet hit the sand, that thought races into my mind. I quickly realize that I could hardly count the grains of sand in a single handful. Wow. Those are big numbers.

A second thing I find fascinating is the concept of undertow. A powerful force we cannot see. The idea that there is a current beneath the surface water flowing opposite the waves has almost a mystifying quality. While as important as the waves we can see, it’s often relegated to being expressed through graphs and mathematical equations.

Everybody takes pictures of the surf. The undertow rarely makes it to Instagram. 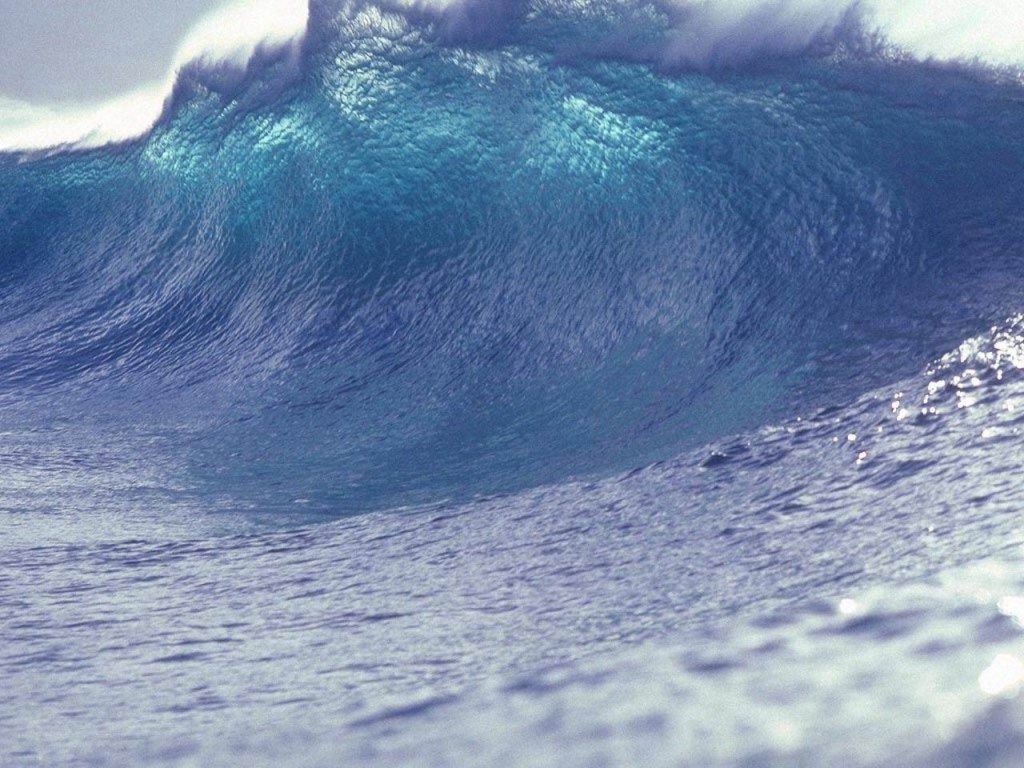 Our economy is no different. While the business climate is robust on the surface, there are undertows at work that threaten to derail an otherwise powerful economic wave. Whether your business sells to consumers or other businesses, there are two things I saw this week that signal a slow down. As a business owner, you should be mindful.

It’s high tide. This is as good as it’s going to get.

OK, maybe yours isn’t, but everybody else’s sure is.

Earlier this week, CardHub released a disturbing report. After crunching the numbers, they calculated the average household credit card balance to be a whopping $7,900. To put that in perspective, these are levels last seen during the financial crisis.

In fact, CardHub thinks we are “perilously close to a tipping point at which balances become unsustainable and delinquency rates skyrocket, which could lead to a considerable constriction in credit availability.“ 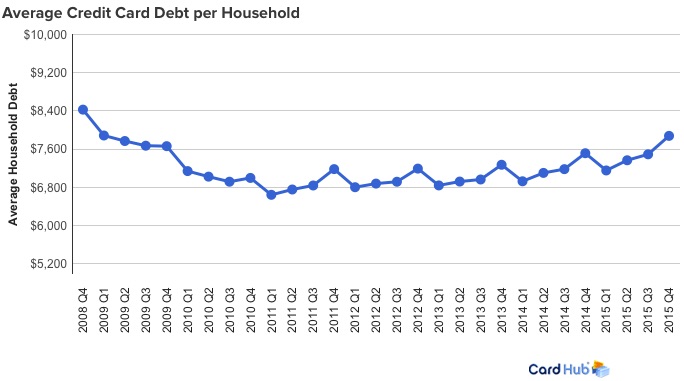 Remember – credit cards are what we call variable rate debt. As interest rates rise, consumers are going to have to cut back spending just to keep up with their monthly credit card payments. How can we expect consumers to spend more when a larger portion of their paycheck is going to have to pay for things they already bought?

This is the time of year when people like me get a very clear picture of 2 things:

In 2015, America’s 500 largest companies earned 6% less than they did the year before. The first quarter of 2016 is expected to be an 8% decline. In fact, if companies report just one more quarter of lower profits, it will be first time this has happened for a full year since the financial crisis.

Aside from the economic wreckage taking place in the oil patch, expected profits are being slashed in tech and financials. You heard that right, tech & financials. If you think the Bay Area is immune, you’re wrong. Last time I checked, there are a lot of techies and banks doing business here.

The layoffs have already started in dabs and dribbles. It’s going to get a whole lot worse.

What does this mean for your business?

The business climate is changing. You can go to all the happy-go-lucky networking events that you want. I, for one, love them. You can also attend a host of breakfasts and lunches where mayors & local politicians proclaim an incredible business environment.

They’re right. It is.

The problem is this. Like a powerful undertow beneath the surf, there are some disturbing economic trends that threaten to crash this economic party. In fact, it’s getting to the point where you need to be concerned.

In terms of your business, here’s what you ought to do . . .

Negotiate with your creditors now, not later

Remember, bank’s lend not only on your credit worthiness, but also that of everybody else they have already lent to. As a result, it pays to act now, rather than wait until a slowing economy begins to exert pain on the banking system.

Ed Diaz at BANC Home Loans says “Business owners should negotiate the highest credit limits they can at the lowest rates possible – now – when the times are still good and their creditors are still happy”.

Get ready to pivot

These changes are real and they are happening now. Whether your business sells into Fortune 500 companies or the “Average Joe” looking for his $5 pour-over coffee, spending habits are about to change.

Companies will spend less as their free cash flow dissipates. Consumers will tighten their purse strings when more of their money goes to payoff pesky credit card bills. Can your business handle that? Do you have a system in place to detect these underlying trends before they become full blown problems?

What are you going to do about it?

It’s high tide. Are you ready?